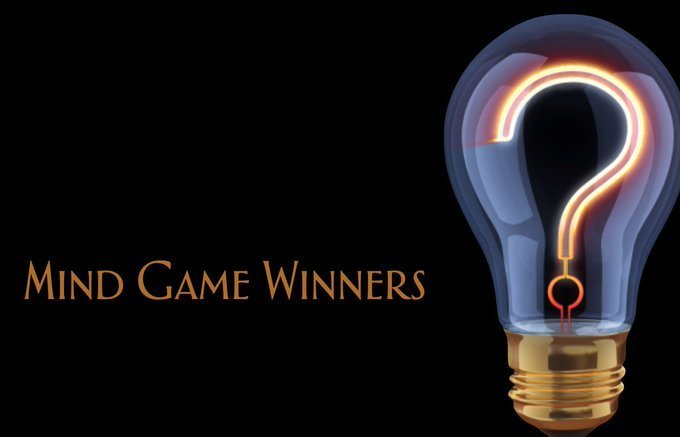 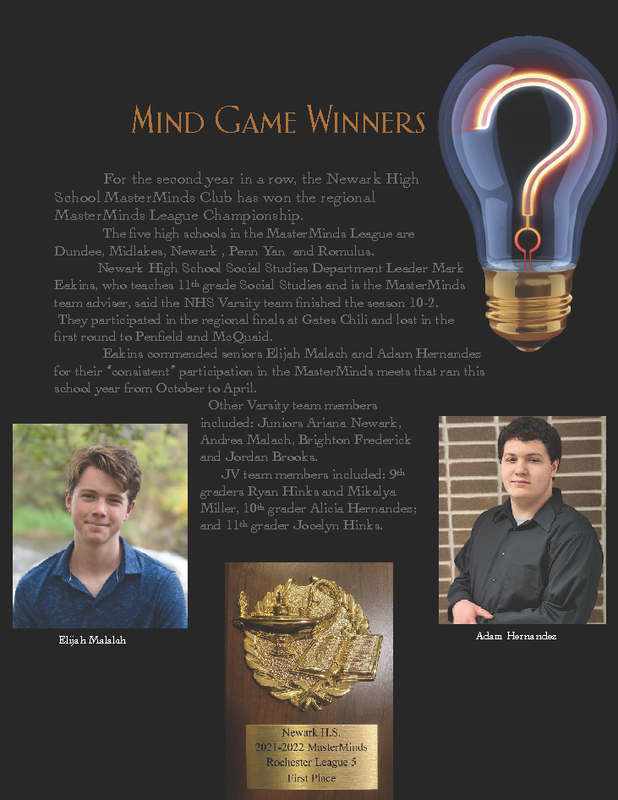 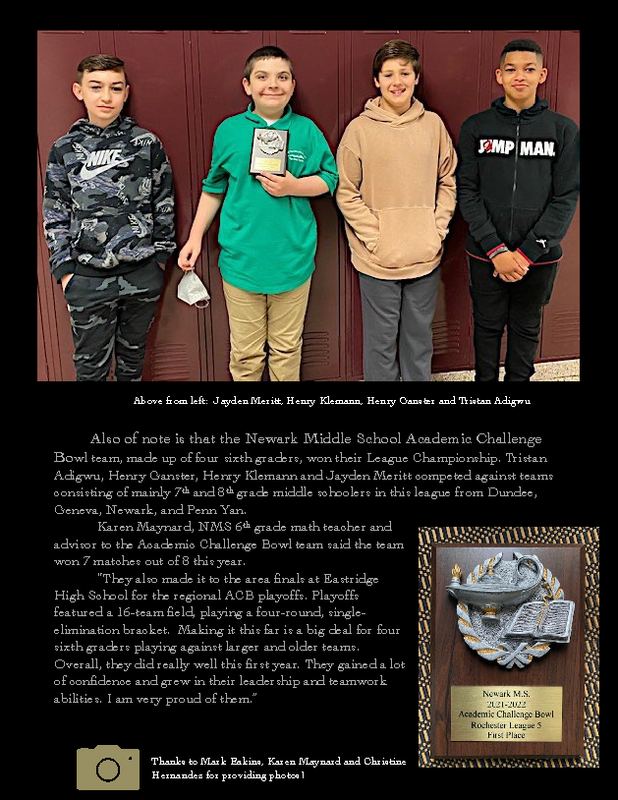 “They also made it to the area finals at Eastridge High School for the regional ACB playoffs. Playoffs featured a 16-team field, playing a four-round, single-elimination bracket. Making it this far is a big deal for four sixth graders playing against larger and older teams. Overall, they did really well this first year. They gained a lot of confidence and grew in their leadership and teamwork abilities. I am very proud of them.